In the midst of a morning spent facing something I haven’t faced in a very long while, that something being all writing projects (unless it’s the day of the interview or of the posting, I don’t work on podcast stuff in the morning and the T1D essay is one of those things that I can only work on, for now, in very small doses) intended for the remainder of my two-week novella-break being in a state of completion, I switched to comics work in an attempt to reanimate a long-gestating idea (and put myself in the proper headspace for this current batch of TSR interviews) and I can, in the space of this breathless, one-sentence ramble (unintentional, mostly) report that (I think) I’ve found my way back to said proper head-and-scriptspace to engage in  – this current period of deciphering and reconciling past iterations (going back to at least 2013) notwithstanding – something resembling a good-faith pursuit of a solid narrative core. Maybe.

(But at least I know what the rest of the novella-break will look like.) 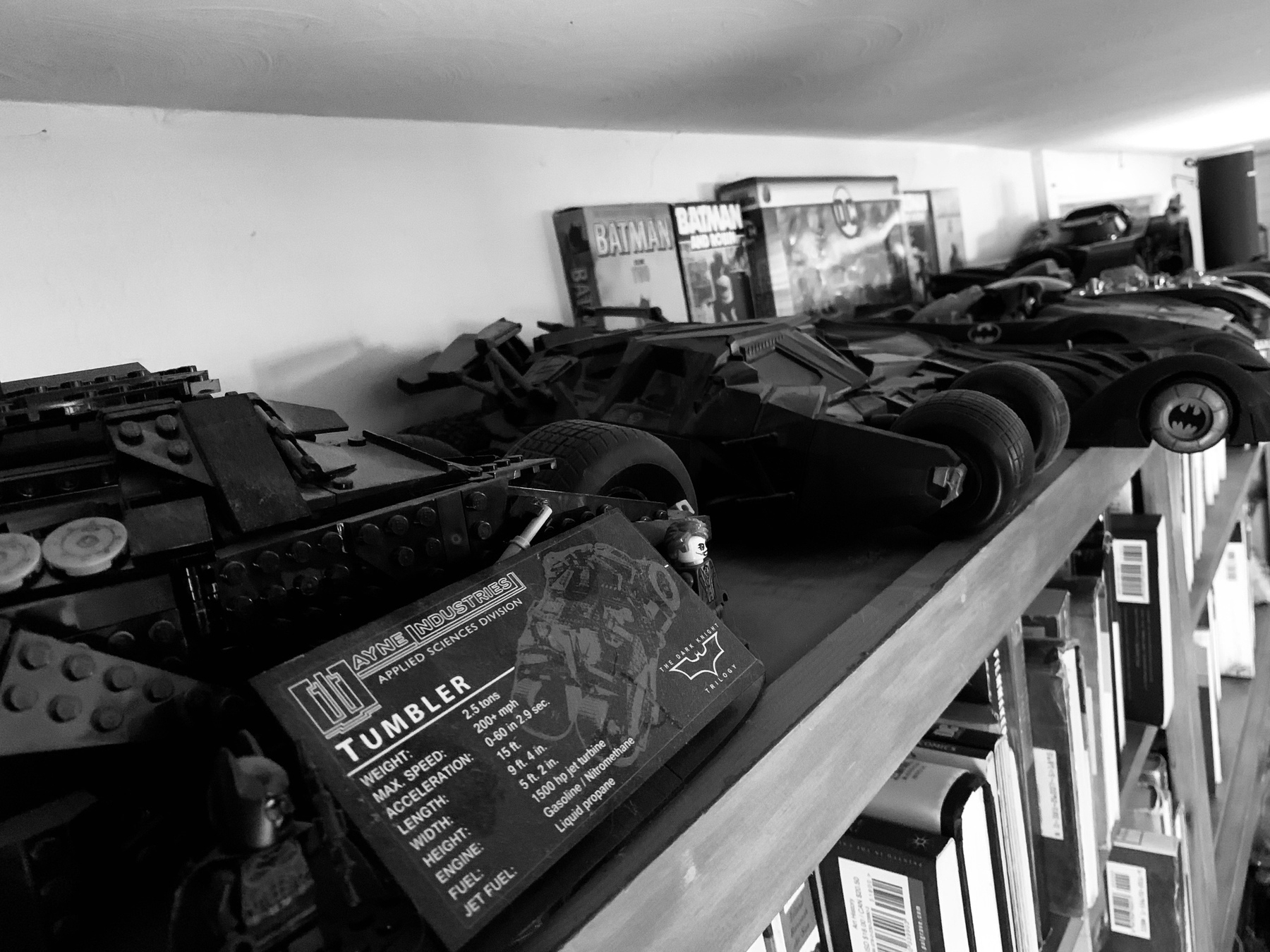