New pod equip arrives today: a Zoom PodTrack P4 recorder. After Friday’s disaster of a recording session and implementing many of the fixes my exceedingly generous and understanding guest suggested, I couldn’t wrap my head around one issue: that I couldn’t hear the recorded version – had I been able to do that, I would have caught the level/clipping issue while it was happening and fixed it - as it was being recorded.

In a callback to my documentary / video days, I remembered, fondly, the joys of having a physical intermediary (in this case, my still-beloved DV tape) between capturing and processing. That the Zoom records on an SD card which can then be transferred to the iPad for editing adds a layer of mindpeace: at least I know what’s going on on the recorded version – and have a hard backup copy in the event that something goes wrong in the DAW processing.

This is my working theory, anyhow – a working theory about to be put to the test this afternoon: first call with my next TSR guest. Hopefully, by recording the first, initial chat, I can get a better idea of levels, capabilities, and workflows before the actual recording; the dress rehearsal, as it were.

Apologies for multiple deletions, repositings, and etc yesterday: trying to find the new rhythm of the day and it wasn’t gelling. Think I’ve got things figured now – in theory, of course.

A quick message from my one and only sponsor, me: If, over the last 15 minutes or 15 years, you’ve found my work to be a worthwhile use of your time, I’d be honored if you’d consider supporting it via my Ko-Fi tip jar. 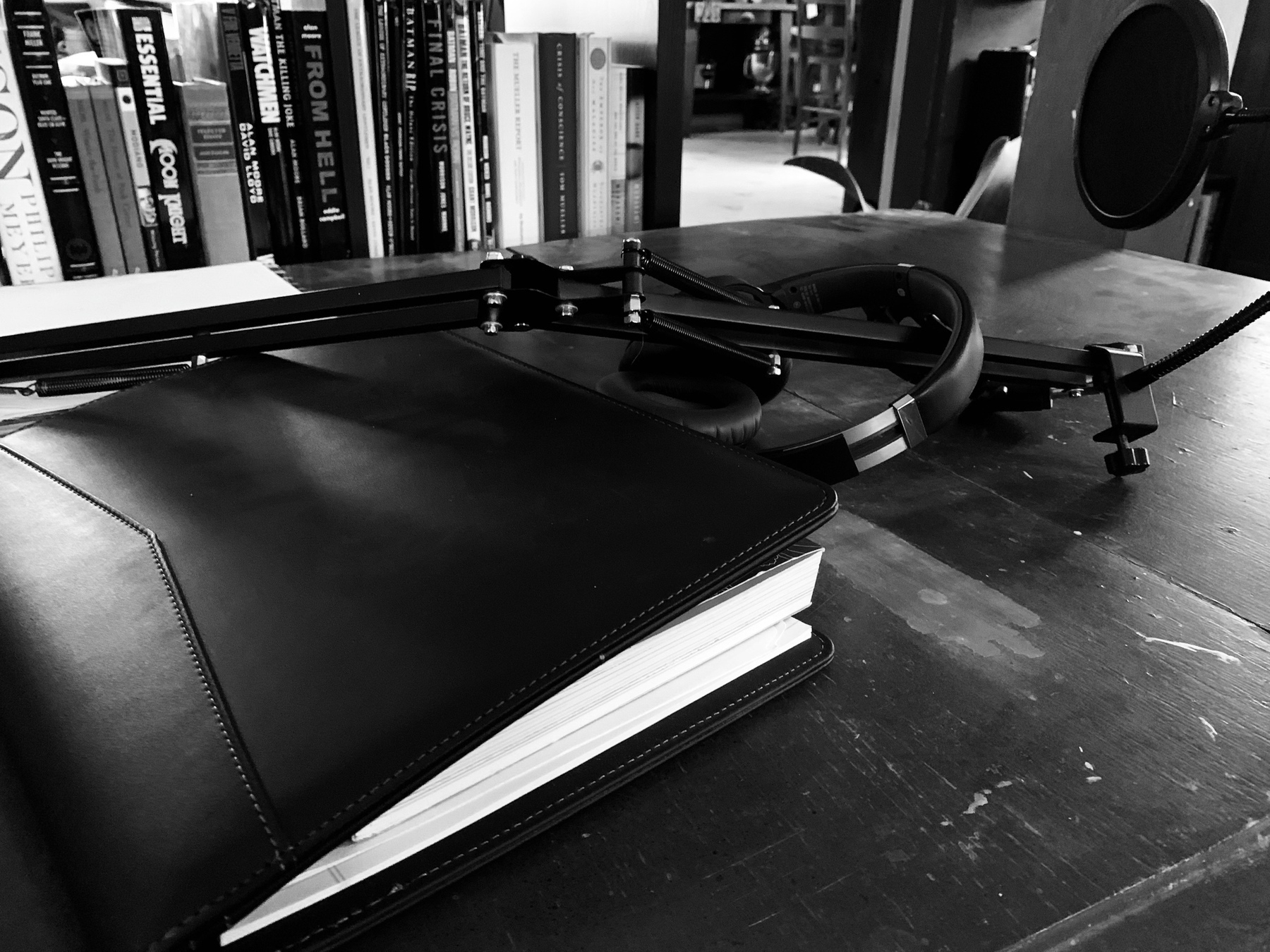