Slowly coming around – and by slowly, I mean it’s taken ten years – to the truth that I will not be able to accomplish much of anything in the summer: it’s the time of year that the Writer must fade into the sanctity of the early morning hours.

Taking Cal Newport’s notion of treating each role one plays as a part-time job to heart – particularly the bit about the import of timeblocking (which I’ve done for ages) in ensuring that one part-time gig doesn’t start resenting the other part-time gig’s hold on the day’s limited brain-time; to each full-time gig, then, its own part-time block – The Writer, The Podcaster / Interviewer, The Husband/Son/-In Law – and a begrudging acceptance that, in order for the summer dominance of the Husband/Son/-In-Law part-time gig to not result in jailtime, either the Podcaster/Interviewer or The Writer must recede a bit.

(Current solution: the pre-breakfast sanctity of The Writer will remain undisturbed – for my day to not devolve into a melange of depression that sanctity is required; the post-breakfast, pre-run chunk will be dedicated for pod/interview writing and research – as well as these pieces – and general Parenthetical Recluse stuff; afternoons, when not engaged in Husband/Son/-In-Law duties, will be the domain of recording and editing shows.)

Might venture out today, first bookstore in a year and a half. Cover and title reveal of the upcoming novella in this Sunday’s MacroParentheticals newsletter. On wth the day. 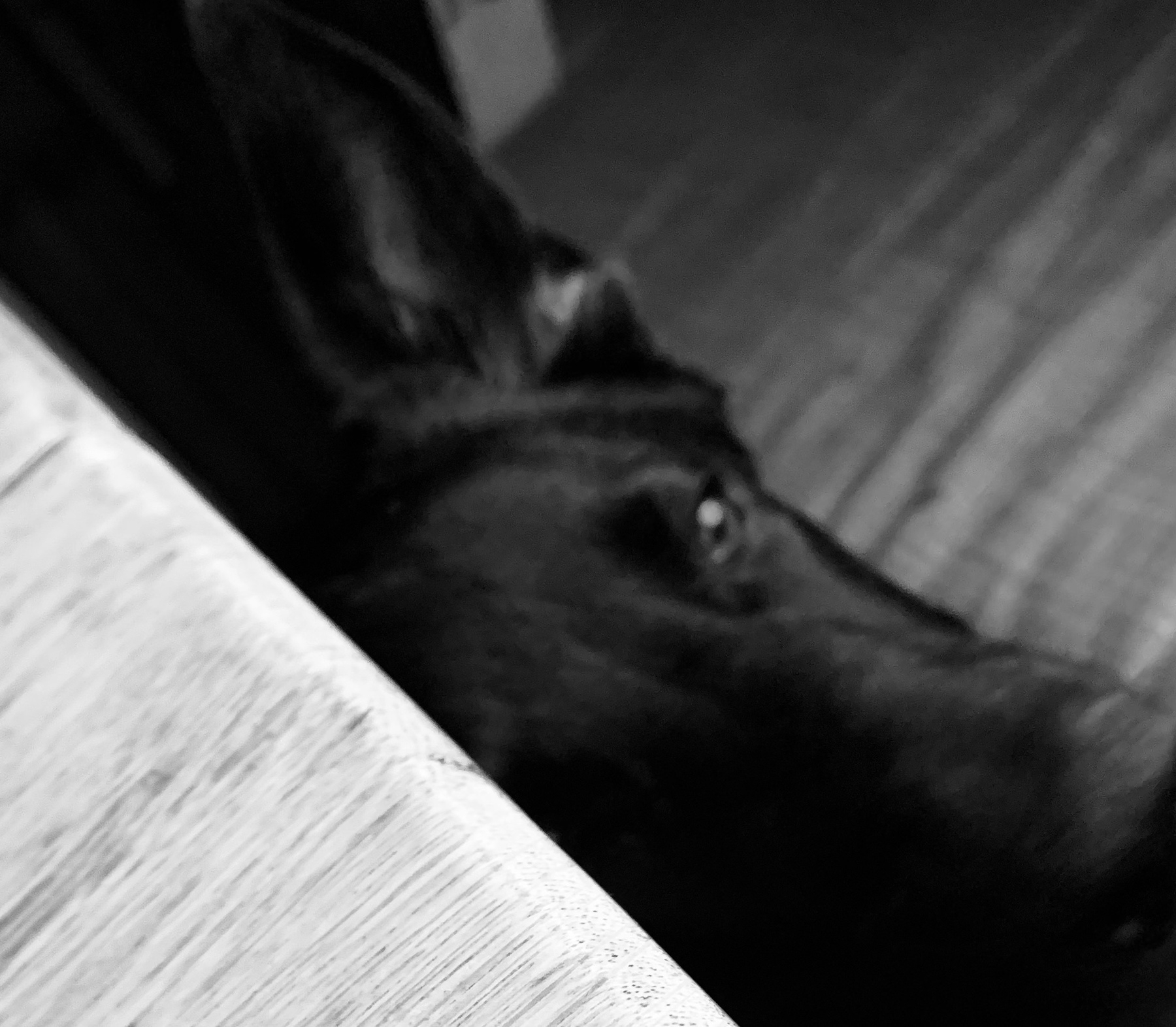