First iPad Pro / Ferrite + Audioshare recording went much better than I thought it would. Pretty sure I managed to work out the sound issues plaguing earlier episodes, but we’ll see. Beginning to think my transition away from Audacity and to Ferrite / iPad-podding (iPodding? iCasting? (I miss the iPod)) will go a little more smoothly than I had originally anticipated.

(Plan for the worst, hope for the best, expect some middle cocktail.)

Had hoped to record the fourth RE/EMERGENCE this morning as well – to send off to EJK before I keep pruning it into oblivion – but that’ll have to wait. It’s on its way, EJK - probably by week’s end, if not sooner.

This week’s GROUND LOOP, “What do you look for in a potential project?” is inbound, once I navigate Squarespace’s byzantine posting processes. 15 minutes, give or take.

STAR TREK DISCOVERY is really fucking good. On with the day – and whatever it entails. Or entrails. Whatever. 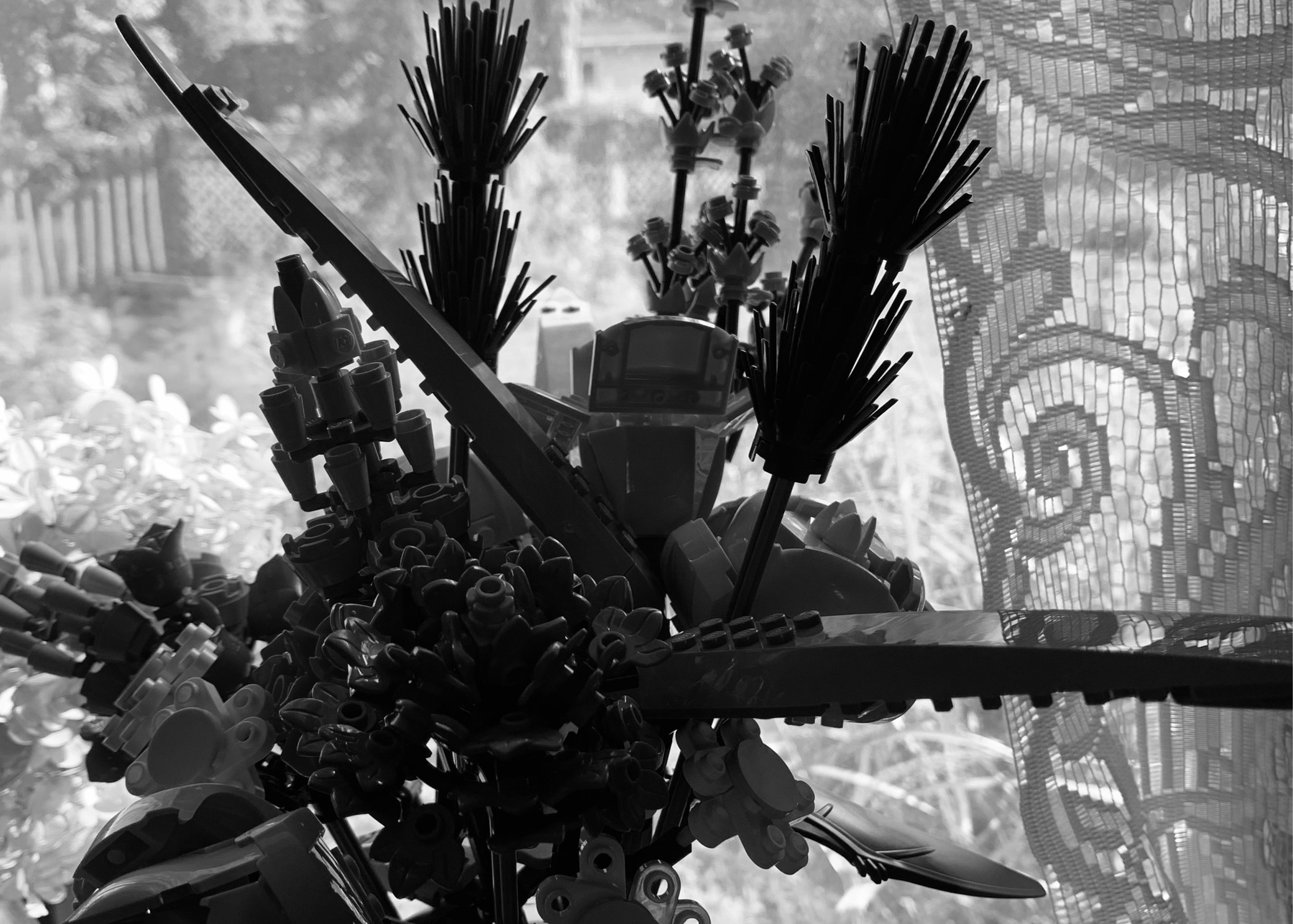