Good morning; it’s currently 57°F under sunny skies and, since +/- 0740, the neighbor is using his leaf blower.

Post-release hangover continues. I never do well after I put something into the world (even if it does, comparatively, well). If I allow it - it being that lack of control, that void, that need to find some glimmer in the vacuum - and its attendant fuckeries take root, I fall into one of the depressive spirals, as I did following the release of re/e0003. Trying to avoid that; as ever, The Work is the way out.

(‘Tis good to be back to my writing, after days of pod-ery.)

In other news, made it past Chapter 9, “The Rescue,” in YAKUZA KIWAMI: took four days to make it through that car shoot-out. Putting that aside, Imstill adore the series. One of my favorites. 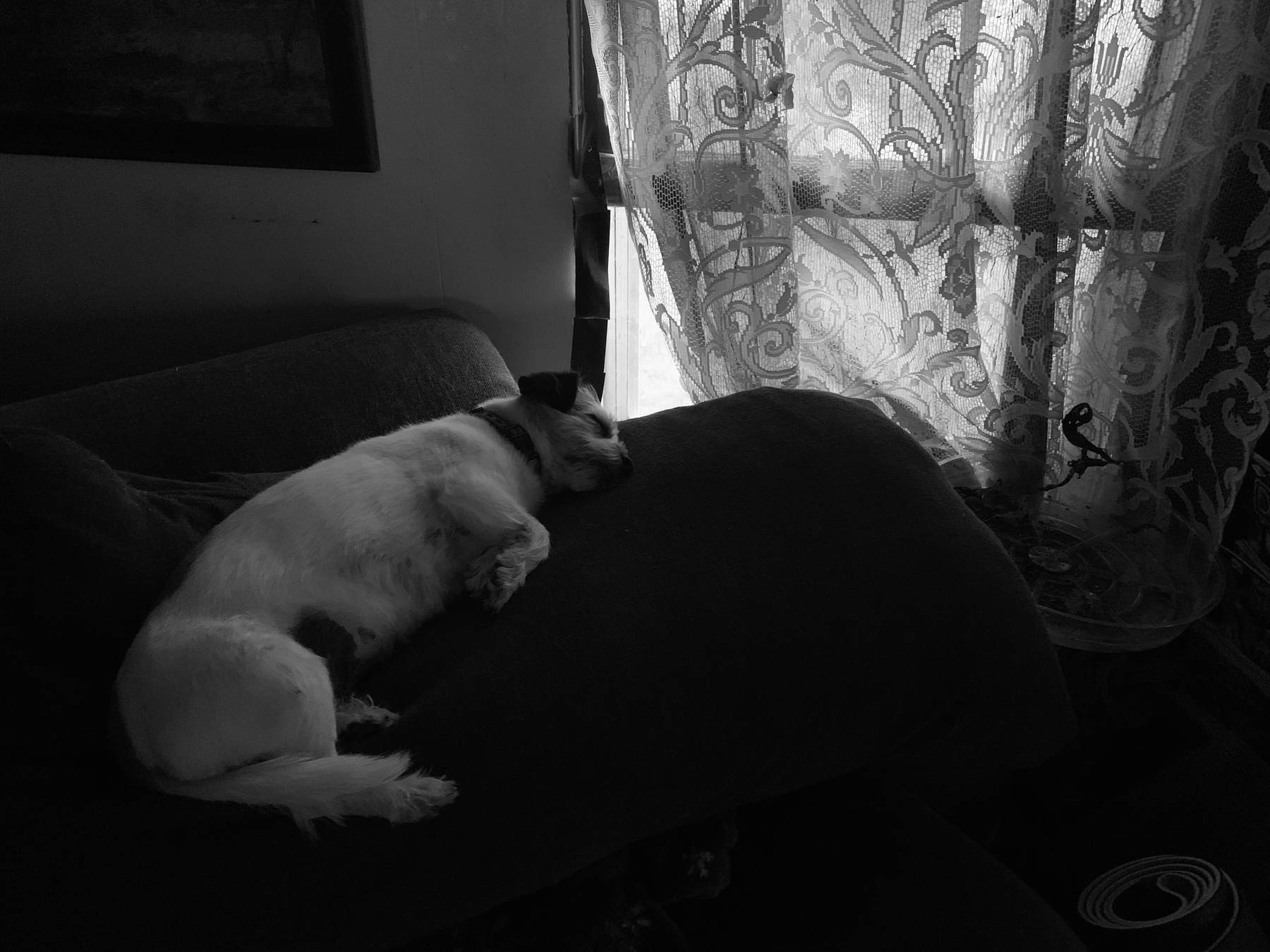