Storm clouds gathered and passed - but at least it delayed the sunrise a bit. I’m nothing if not a nocturnal creature even though I’m in bed by 2200, the early morning worktime giving me an approximation of working at night, when, as President Obama once said, the world seems much smaller.

Blood sugar seems to have stabilized and I’m feeling the best I’ve felt in months - even after a hypoglycemic crash while mowing the in-lawn yesterday. Amazing what a seven-fold increase in water intake and a good night of sleep can do. (Repeating: duly filed under “no shit.")

Back to using Bear for these pieces: writing more at Micro and Bear infinitely more cooperative with Links posting / capture. Plus, it’s nice to have these smaller things worked in their own, pretty space. Planning to include reviews here too, as their own thing, when they come to me.

Speaking of: removed all non-creative projects (read: family and life shit) from the Sanctum’s project board: it is my space, free from the guilt that seeing those fucking cards instills while I’m toiling away at my thankless calling.

Mucking about with another comics idea - another unicorn, yes but - been mucking about with it for awhile and I’ve managed to convince myself that it just might work. Project folder duly added. 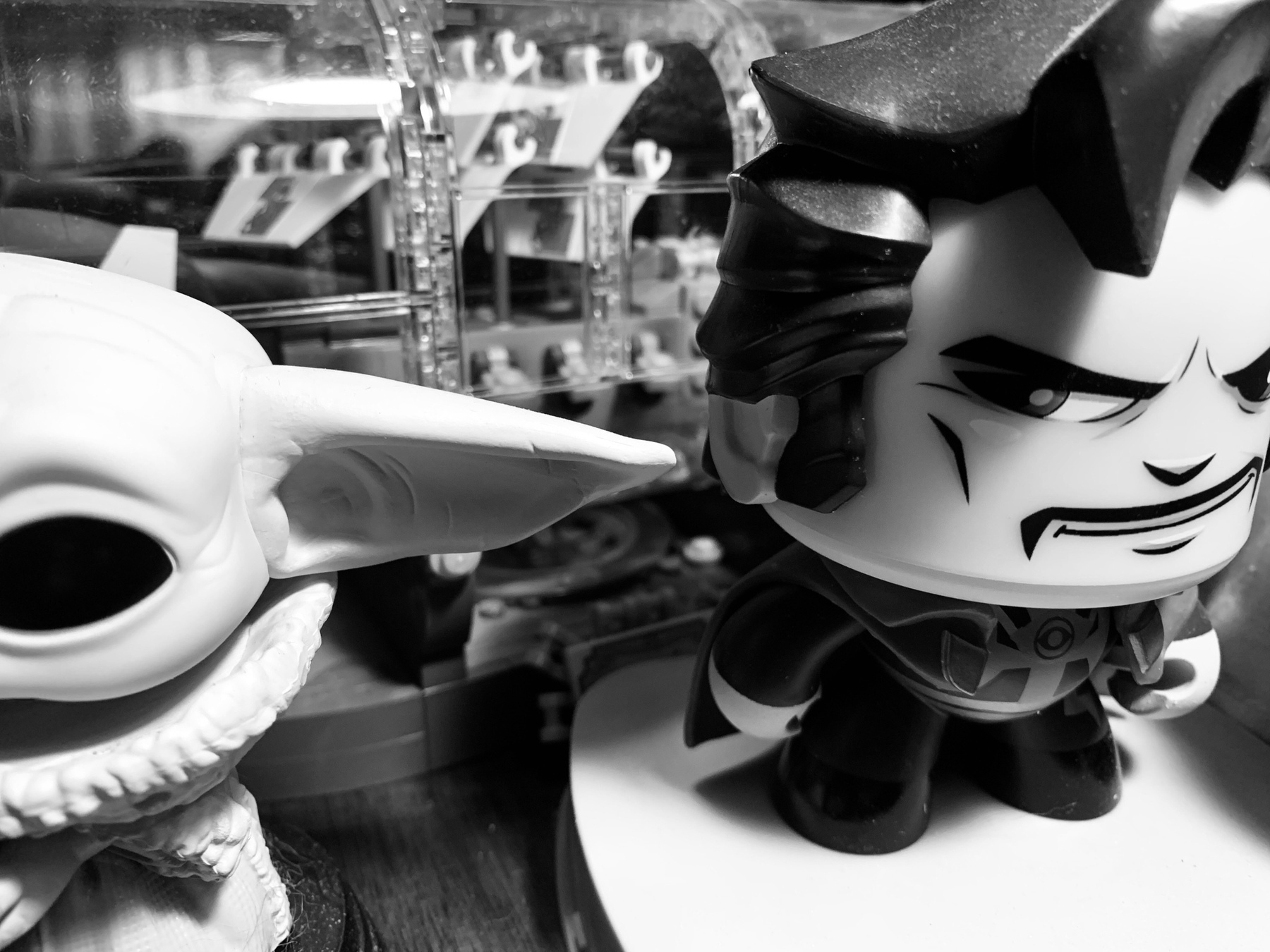