Spent much of yesterday afternoon hypnotized by the live progress bar as TweetDelete did its thing. From 68k+ tweets over the last 13 years down to 2099 (still among my favorite Marvel lines), keeping only the last year. Will make these deletions a yearly thing, I think – easily the best $15 I’ve spent in a long time; not that I’m particularly horrified by my twit-past, but 68k is a lot of baggage, especially since I was 27 when I started and find myself now teetering (tweetering?) upon the precipice of 40. Clean slate, fresh start, pushing these spaces into what I want them to be now, if I were starting from zero.

Weekly essays still on my mind, though I know they’re a waste of my time unless they’re published somewhere else OR, like I said in Wednesday’s episode, I manage to fully readjust my thinking to the idea that THE GROUND LOOP has taken the place of that weekly essay. At least I sort of know where I want to take it though, so that’s something.

(Theory: they’re on my mind because they’re a waste of my time. This is a trick my mind loves to pull. Duly noted.)

As for these daily pieces, I write them because I like to write them (and as for why they live here, at Micro, instead of on PR it’s simple: I loathe writing anything on a regular basis on Squarespace. It’s great for the pods and for single page-based things, but the blog is just a mess). And I do THE GROUND LOOP because I like to talk to myself. And THE SOCIALIZED RECLUSE because I occasionally like talking with other people. And RE/EMERGENCE because I like working with EJK. And the newsletter, and the Stories, and…; I suppose much of this is giving myself permission to write what I want to write, enjoy myself, and let the chips fall where they may.

Made the switch also to working with an alarm instead of a timer. Much simpler. Current schedule: wake at 0430, do my morning ablutions, tend to dog-children, journal, work on the Main Project until 0750, have breakfast, tend to dog-children, peruse news, hate the world, then return to the desk and write these pieces and any other proof of existence until 0950, publish, and get on with the day ahead. Reading times will switch to afternoon (as a break between Life stuff) and evening (as a break between whatever stuff).

This was far longer than I anticipated. Oh well. On with the day. 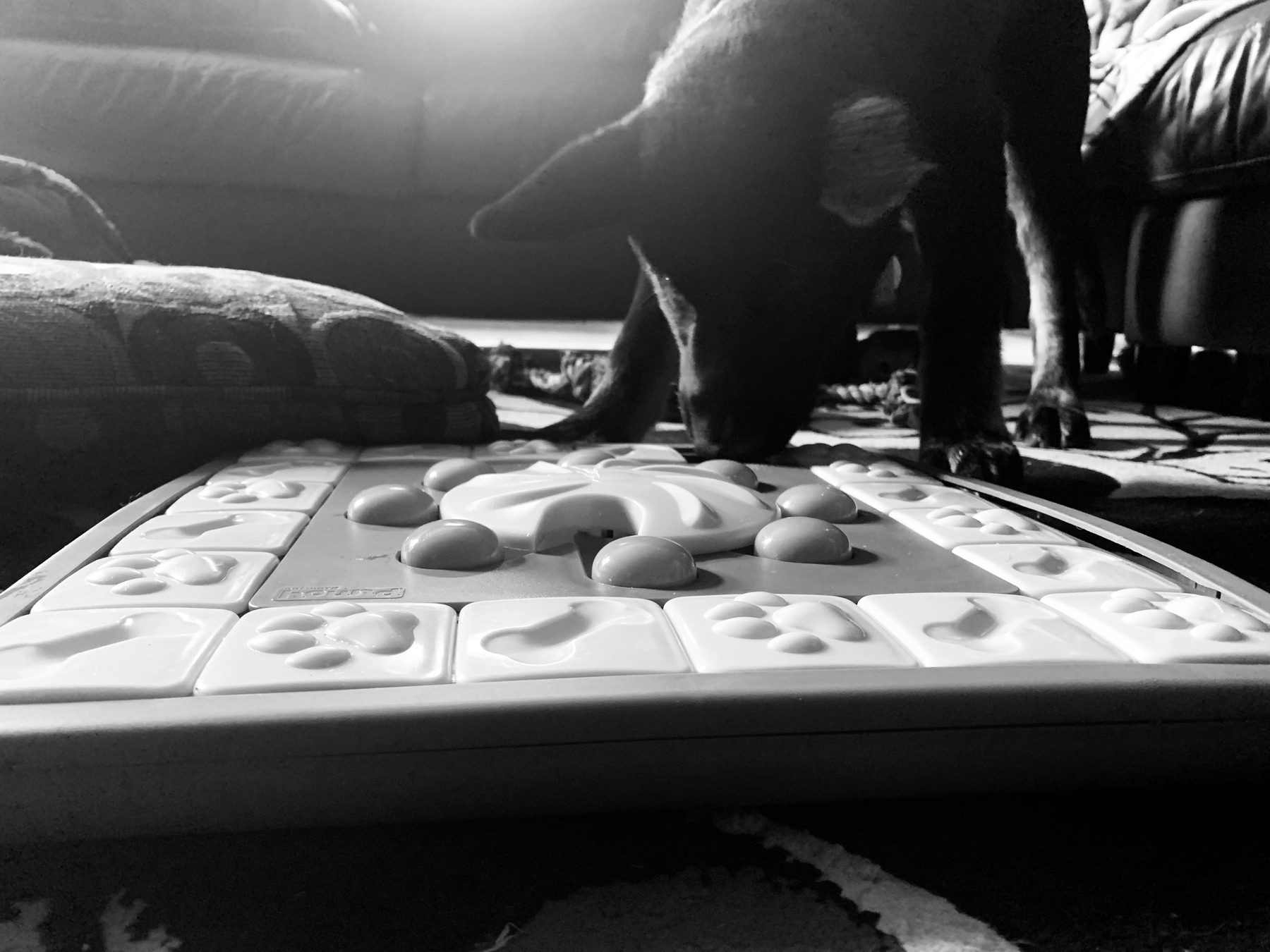