Love my morning posting routine but it needs to change: hate rushing about, especially when I’m trying to write things of quality and longevity in the large blocks, so decided to give this post-run, postprandial time slot a try.

Thinking being that I can write these in my head on the day’s run (give me something to think about during) and translate them, assuming I can read what I wrote on the notepad, into a digital self-offering of questionably quality in the minutes before the day’s non-writing work begins, a little shut-down ritual for what passes for my brain, sharing goings-on about my surrounding environs.

On that: changing my running route as another untended dog ran across the highway to bark at me and I refuse to have a dog getting hit by a car on my conscience, no matter how useless and negligent their humans may be. Plus, downtown’s become an even more depressing place since that local convenience mart / gas station franchise tore down the mom and pop grocery a couple years back and continued their malignant spread throughout the area, turning small towns into highway pit stops.

I’ve long been attempting to force myself into writing in my journal after lunch, after the run; perhaps this is the way I accomplish that. 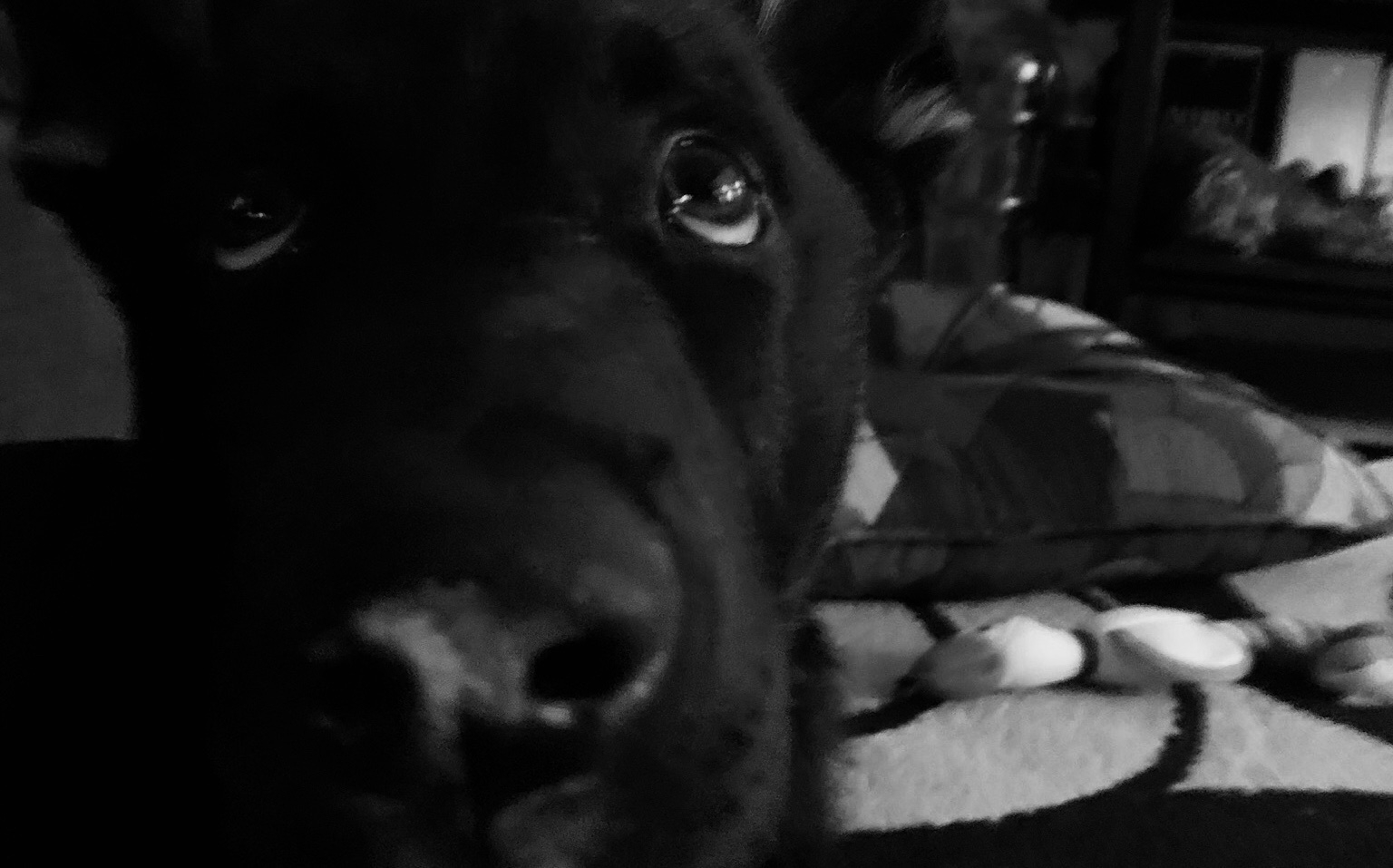