Early morning (0400 instead of my usual 0430) wake up call thanks to a certain large and growing puppy’s intestinal woes. He’s doing fine, up to his usual routine of pre-breakfast Jorkie harassment while I write this dispatch to the void. We increased his food yesterday - a bit too quickly, it would seem. Scale back, move on, keep the Lysol at ready.

Giving Bear its first in-the-wilds of morning Informalities testing this morning (and what better way to do so via remarks on puppy intestinal woes): So far, I like it quite a bit - though I do miss Drafts’s “Send to Micro.blog” capabilities; that said, as much as I liked using Drafts over the last year, it was a bit too much for my needs.

(Is there a way to publish directly to Micro via Bear? I know there’s a lot I’ve yet to discover at this early stage of our scrivenly bonding…)

Getting somewhere on that first short story release. Thinking I’ll move up its release to the second week of June so I don’t have too much time to fuck it up. 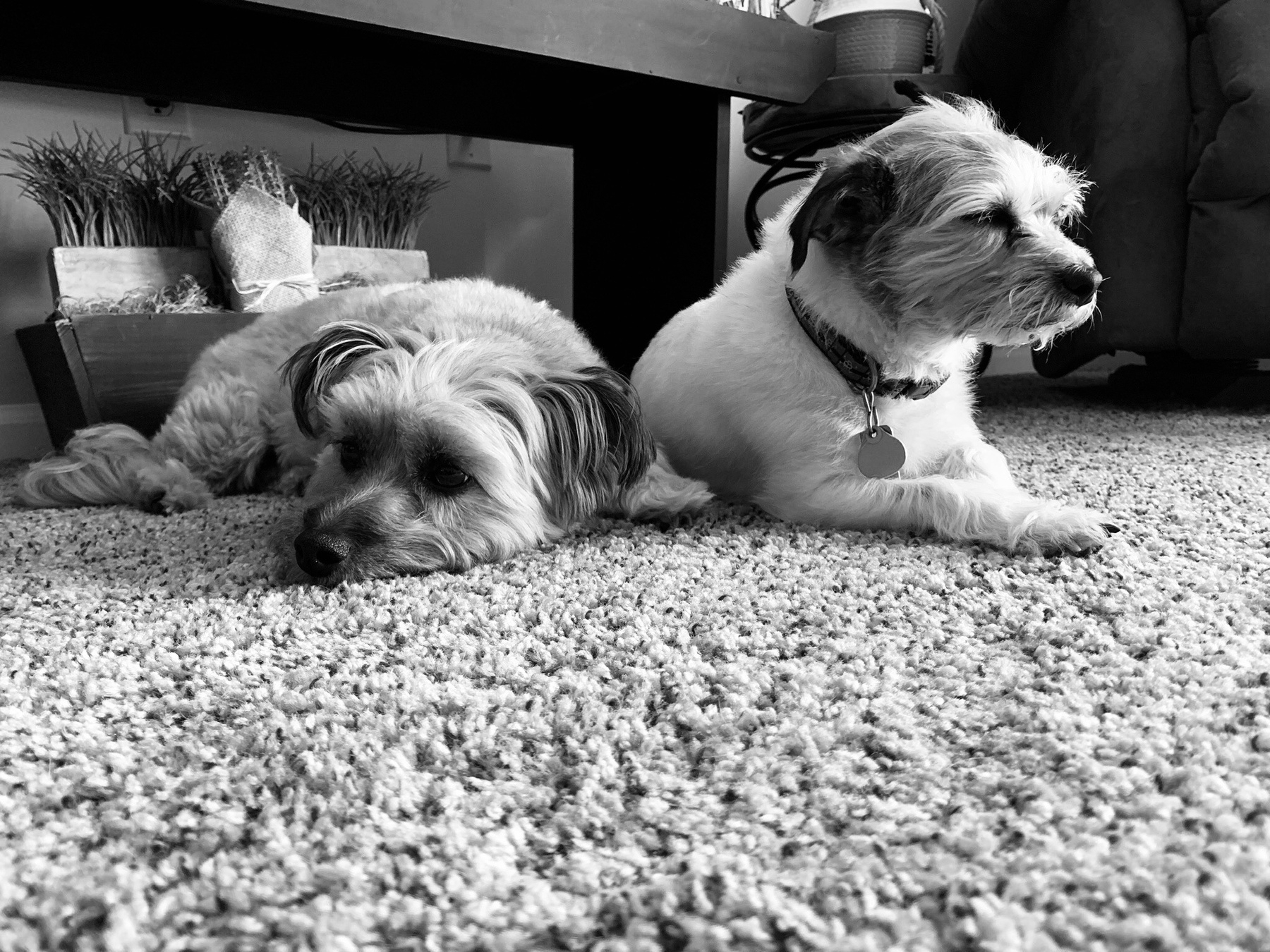