Finished the third game in the GEARS OF WAR series, the first trilogy of the saga: tears, as per series usual at the game’s all is lost section (see last week’s TGL for initial reaction), and, after a bit of trepidation at the outset of the game, a feeling of completion, accomplishment, and that particular satisfaction at having taken part in a great story well told - even if it took me ten years to find that magic - and heart. So very worth it.

(Let it be stated here that few things depress me more than a great story poorly told.)

Speaking of: tried watching TENET but a.) I fell asleep (which isn’t saying much these days) and b.) HBOMax was in stutter mode, rendering the film nigh-unwatchable and causing us to cancel our viewing. Most likely outcome: will rewatch from the start, but, if what I saw holds - and I truly hope it doesn’t -, it’s by far my least favorite Nolan film (with some of his best action sequences), the director having climbed so far up his own ass that his trademark steely-cold, detached gaze on everything has been rendered a parody of itself. 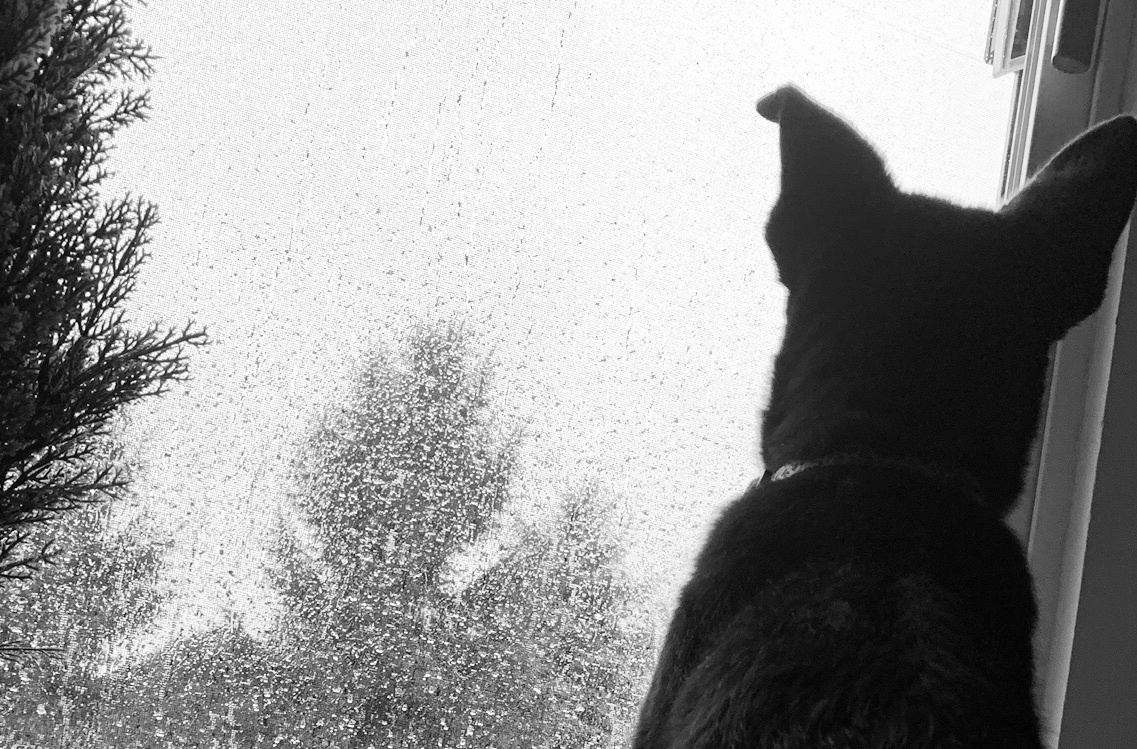