Rather intelligently, I think, composing this after the dog-children eat in a flurry of play-growling, toy thievery (while educating dog-children in the nuances of tug) and bouncing a la goats or somesuch barnyard animal. Kirby’s efforts to scale the couch continue - though, if he doesn’t think about it, he can make it in a single bound.

Life lesson in there, probably.

Forward motion being made on The Work in my pre-breakfast working time. Embracing the weird, Realizing - no, accepting - that my issue is not from not getting to work in the afternoons but in it being so long between morning workblocks: too much time for that self respect gauge to deplete, particularly in otherwise mind-numbing afternoons - though, by that point, I’m so exhausted that I barely have a mind to exhaust, just an emotion to invade.

Note: work on making afternoons and evenings about refueling and replenishing, not further depletion and opportunities for the invasion of bad mental actors. 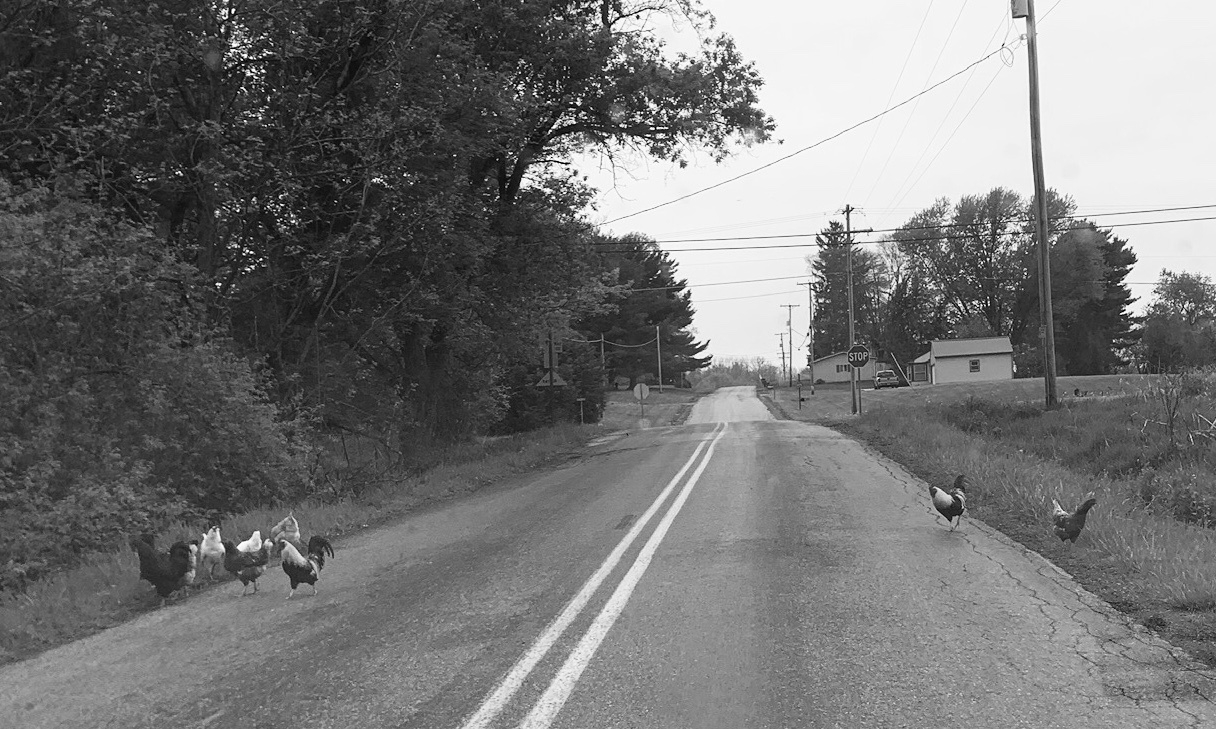