Thinking this morning of my time in music school, particularly of when and why I left. The why is simple: I realized that I made a mistake in path - though it got me to the point of realizing my actual (apparently) path, so I suppose it wasn’t a mistake so much as a costly fork in the road, a path decided upon by a fortuitous intersection of need to escape and momentary talent — a talent enough to get me to that next step, though two steps below the landing.

It was with that landing in sight - but with no way of reaching it, let alone the top of the stairs - that I left, broken down, an open wound - as is the wont of institutional creative educations - with rebuilding a distant pipe dream: my process of rebuilding being to leave, to rebuild myself how I saw fit, with whatever Jekyll and Hyde healing concoctions I could scrounge together, towards a new creative identity.

Because that is, for me - and for better or for worse -, my identity.

And I suppose that that’s what I’m doing still, day in, day out, a decade and a half on, spackling the cracks but leaving - on the good days - just enough space for, as Mr. Cohen would say, the light to get in. 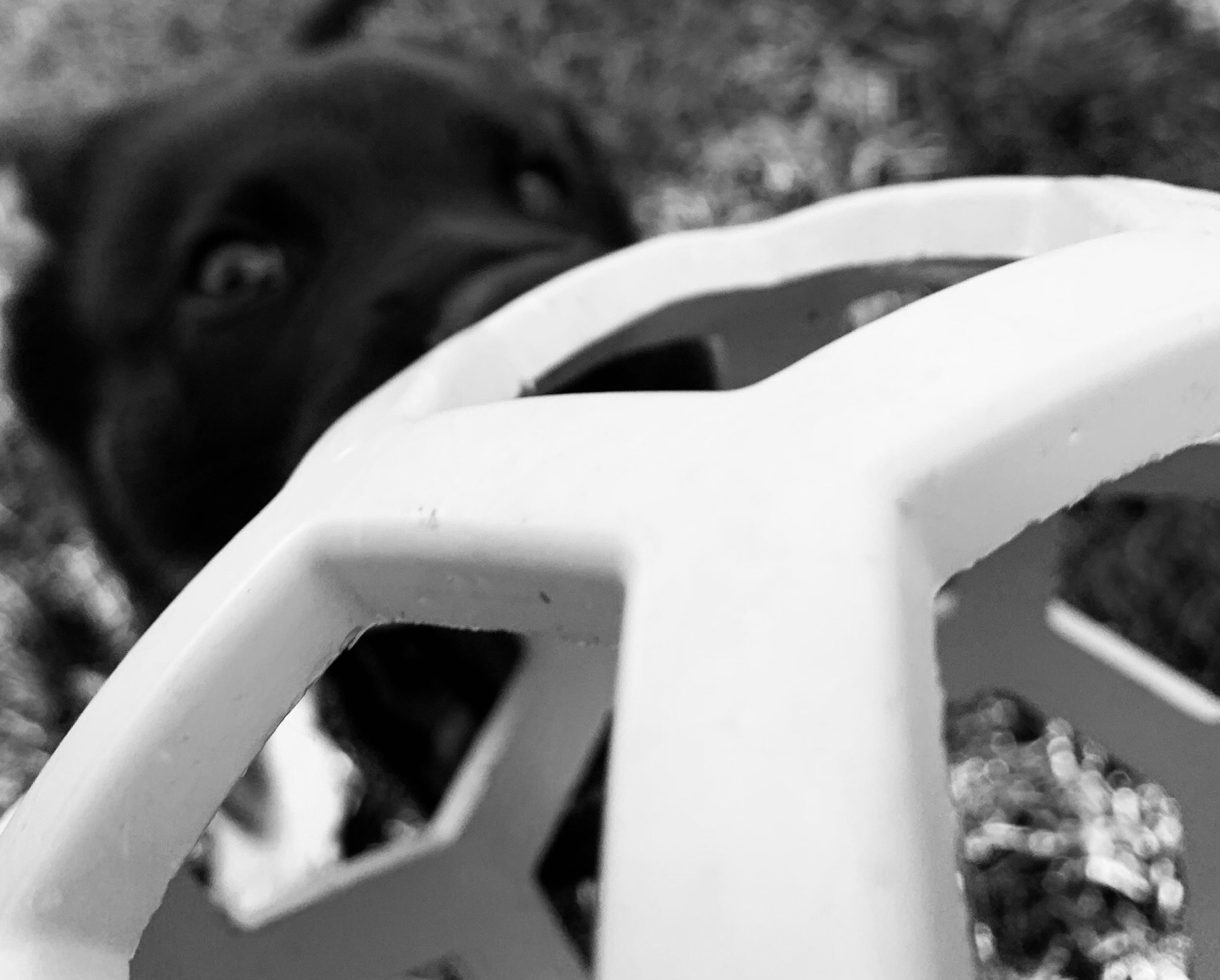