Finally decided it was time to say goodbye to the denizens of DEADWOOD, nearly six months after finishing season three. Aside from the lamentable absences of Richardson and Cy (thanks, Death), of Jack Langrishe and his troupe, and of Silas Adams (thanks, BOSCH); the ten in-story years since we last saw Bullock, et. al, being - according to the aging makeup - nothing if not rough; and the lack of resolute, on-screen justice against George Hearst’s evil - DEADWOOD: THE MOVIE made for a worthwhile and perfectly serviceable return and farewell, a fitting - if occasionally frustrating - coda to a symphony stopped too soon.

Was it as revelatory as the series itself, particularly the first two seasons? Not in the slightest. Were the right chords struck, the right callbacks called? Save for a noteable lack of “cocksucker” (the last line would have been a perfect place to include it) and the lack of Richardson’s antlers (see above), certainly. Did the injustice of the show’s early cancellation impact not only the storytelling - the pace, the threads left hanging - of the film, saddling it with an undue burden, but of its legacy as a whole? Undoubtedly.

Will I nevertheless miss the world and its inhabitants terribly? Most definitely. 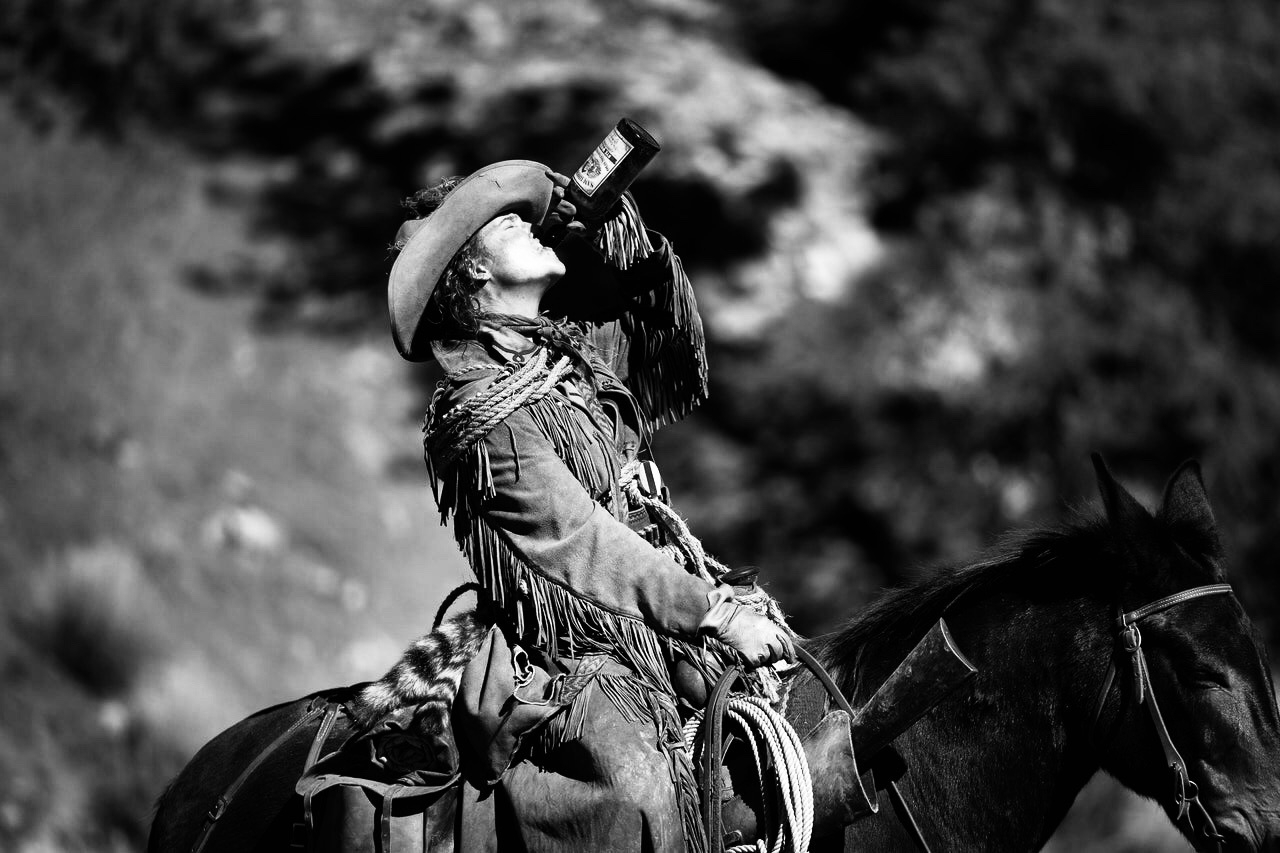