First night with Kirby is done; like I said a little bit ago, I may have slept two hours, but he’s doing just fine, thanks for asking. 0430 play session with his sisters who have, for the most part, accepted him. The Morkie, especially, seems to be fully immersed in her big sister role - except when Kirby decided that her wagging tail was a chew toy. Other than that lapse in judgment, Kirby’s already proving himself to be a remarkably intelligent tot, having already learned basic commands.

Begrudging acceptance that my work times will be shot to hell for the next few months, though I suspect that the days’ new rhythm will be found sooner rather than later.

Refilled the long-acting insulin prescription: and thus my streaming subscription to life continues. The day awaits - crate time during the day’s run will be interesting but, again, that rhythm will come sooner rather than later. 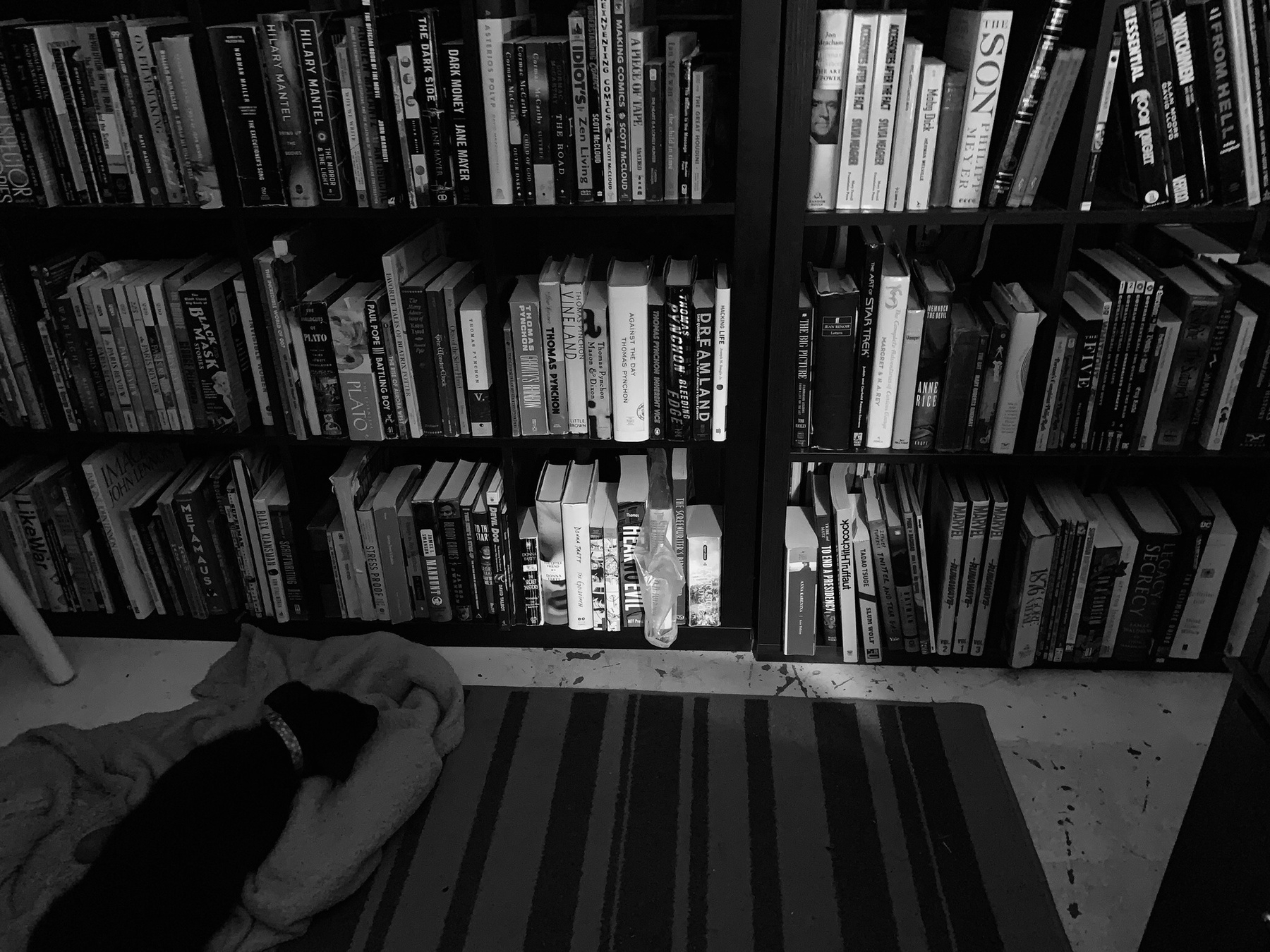