Good morning: it’s currently 25ºF under sunny skies and Micro.blog seems to be having problems. Posts are showing up on my Micro site itself, but not in the timeline nor are they cross-posting to Twitter. Probably best if I just post @help on this one, but since the delay of important Morkie brushing updates is on my mind this morning, it’s found a scrawl-home here. Little doubt, however, that a fix is already being crafted and deployed: such is the quality of the developer’s receptivity and response time.

In other news, WANDAVISION’s finale was an excellent conclusion to a remarkable series (right up there with the two ANT-MAN films as my favorite Marvel Cinematic offerings) and “The Joker’s Favor” episode of BATMAN: THE ANIMATED SERIES remains a favorite. Two more episodes to go on I KNOW THIS MUCH IS TRUE – a must-watch. Between WANDAVISION and I KNOW THIS MUCH IS TRUE, Kathryn Hahn is finally getting the attention she deserves. One of the best actors working today.

MARIO KART defeat awaits me this afternoon. For now, though, back to work. 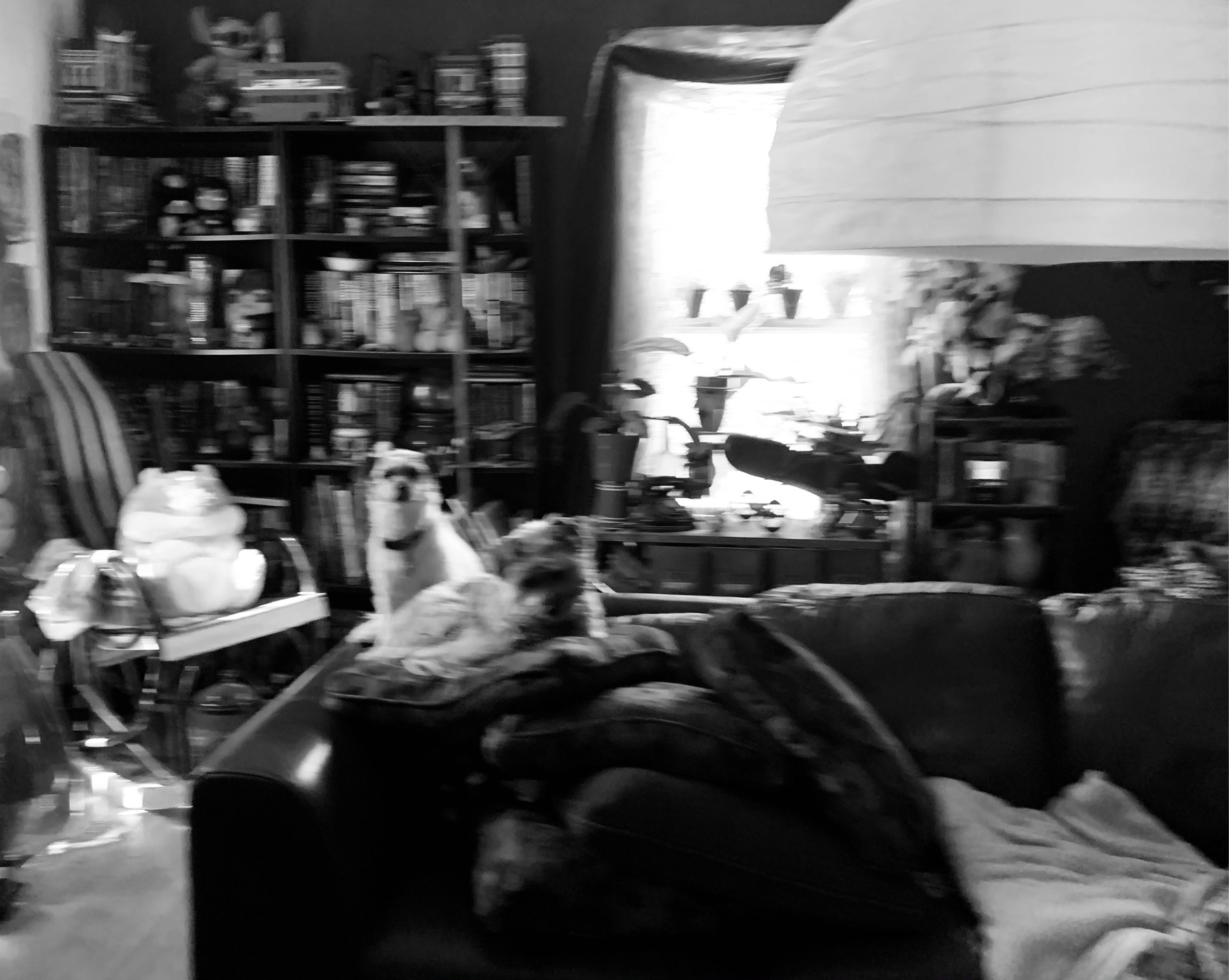